The outbreak of Second World War didn’t came as a real surprise. On August 28, 1939 the mobilization in the Netherlands was announced. Also larger enterprises were prepared and the Dutch Post Office launched in September 1939 a booklet ‘Luchtbescherming’ (Air protection). It was issued by the directorate at the head office (Hoofdbestuur der P.T.T.). It was meant for ‘aan het personeel bij het Staatsbedrijf der P.T.T.’ (all staff at the Dutch Post Office).

The brochure also gives an interesting idea about the importance of a post office. It was devided into three classes. First class the main offices as Amsterdam, Rotterdam Utrecht and ‘s-Gravenhage but also places which are not of any postal importance at the present day like Papendrect, Veere, IJsselmonde and Zwijndrecht. In total 19 offices. The second class with 70 offices with also places which are nowadays of more importance like ‘s-Hertogenbosch, Eindhoven, Haarlem and Delft. The rest of the offices are of the third class.

Some ten P.T.T. workers have been to the military gas school for training and are gas specialists. There was a special P.T.T. person in charge for all this, inspector Te Kolsté. 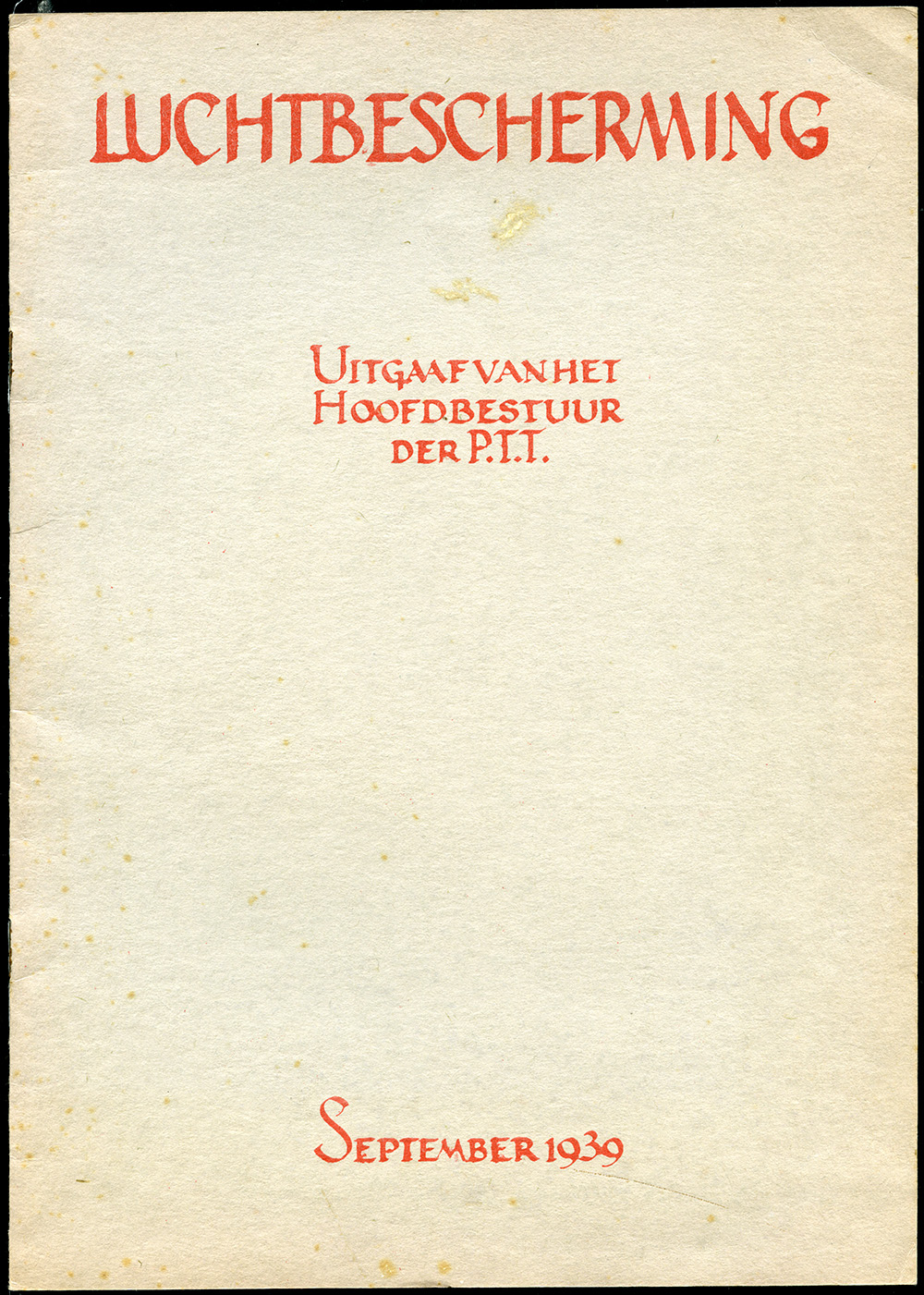 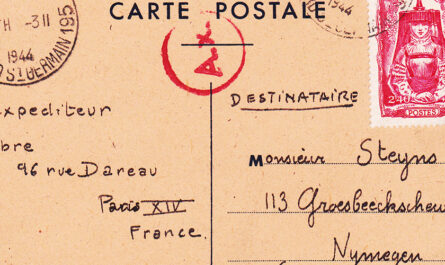 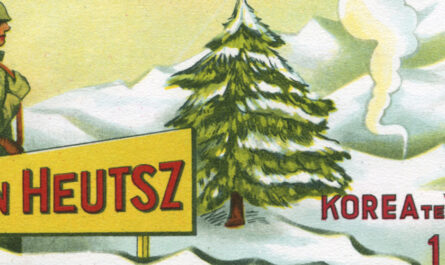 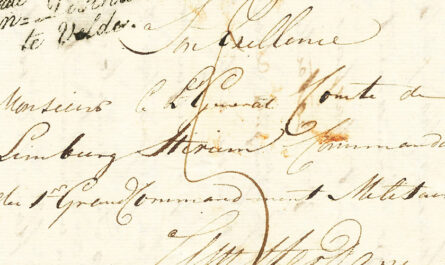