The printed matter (“Drukwerk”) cover shown here was mailed aboard the frigate Hr. Ms. ”Johan Maurits van Nassau” in January 1953. Its destination was Yokohama, Japan. The frigate was on assignment in Korean waters during the Korean War. Upon the frigate’s arrival on January 22, 1953 in Yokohama, Japan the letter was delivered to a post office. A Yokohama date cancel (22.1.53) and a “Paquebot” marker were applied.

Paquebot: Mail posted aboard vessels on the high seas may bear postage stamps of the country whose flag the vessel flies. On arrival at a port, an officer of the ship must give the mail to the post office of the foreign city. That post office must cancel the stamps and dispatch the items. If the stamps are foreign, the Post Office facility must use a special paquebot postmark or apply the word “PAQUEBOT” to the envelope in ink or with a rubber stamp.

Maybe the fact that the item never left Japan did qualify it for the domestic rate of 2 cent. If anybody has an answer to this question I would love to hear it (leave your comment below this article).

The Johan Maurits van Nassau bought by the Royal Dutch Navy belonged to the River class frigates. The first keel plate was laid on December 29, 1942 at William Simons’ Scottish yard in Renfrew, near Glasgow. Shortly thereafter, the Dutch government in London and the British Admiralty agreed that the ship would be taken over by the Royal Dutch Navy.

The frigate was launched on 25 April 1943 and already seven weeks later as Hr. Ms. Johan Maurits van Nassau employed. The name of the ship was a tribute to the Dutch gunboat Hr. Ms Johan Maurits van Nassau, which was sunk in the North Sea by German planes on May 14, 1940, just four days after the German invasion of the Netherlands. The ship was officially taken over from the shipyard on 25 June, 1940.

After a trial period, Hr. Ms. Johan Maurits van Nassau (2) added to the British 4th Escort Group and on August 9, 1943 the new Dutch ship left with a convoy of 75 merchant ships to North and West Africa. Until mid-July 1944, the 37th Escort Group undertook fifteen convoy journeys in the Mediterranean, with Hr. Ms. Johan Maurits van Nassau as the escort leader.

On September 5, 1944 Hr. Ms. Johan Maurits van Nassau was recalled to Great Britain. From Gibraltar, they left the 37th Escort Group and ten days later reached Sheerness where she was moored on buoys. The war career for the ships had ended.

In December 1945, she returned into Dutch service. Until 1947 the ship was designated as a station ship in the West after which she was used as a fishing inspection vessel and for submarine combat exercises. On 15 October the Johan Maurits received the new NATO bow number F802. In 1951 the ship was stationed in Dutch New Guinea. At the end of 1952 at the Dutch Navy Wharf in Den Helder the frigate was prepared for service in the war in Korea. On November 21, 1952 of the same year, she left for the Far East.

By Ministerial Decree of September 25, 1950 the N.D.V.N. (“Nederlands Detachment Verenigde Naties”) was established. More than 16,225 people registered, of which 3417 were actually employed and sent. Since 516 men served twice, 38 men three times and one man four times in Korea, there were a total of 3972 men in Korea. Of these, 2,980 men participated in the fighting. The aforementioned 3,972 men were transported to Korea in 27 ship and 33 aircraft transports.

Six warships were consecutively assigned to the 7th. US Fleet and deployed in Korean waters, three destroyer and later three frigates, among them the Johan Maurits van Nassau from January 18, 1953 until November 5, 1953. After another assignment in the Netherlands New Guinea she was taken out of service in 1959 and sold for demolition.

View all posts by Hans Kremer → 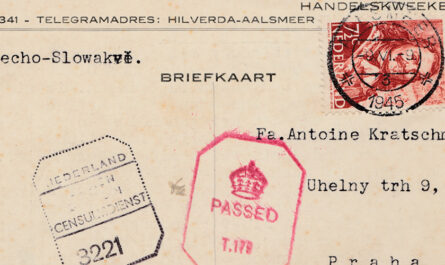 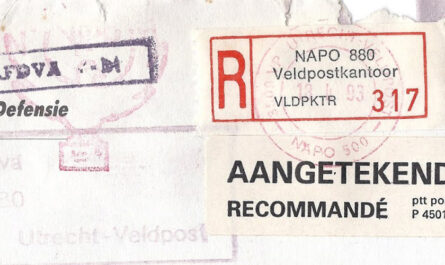 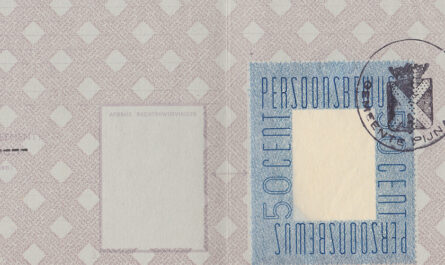